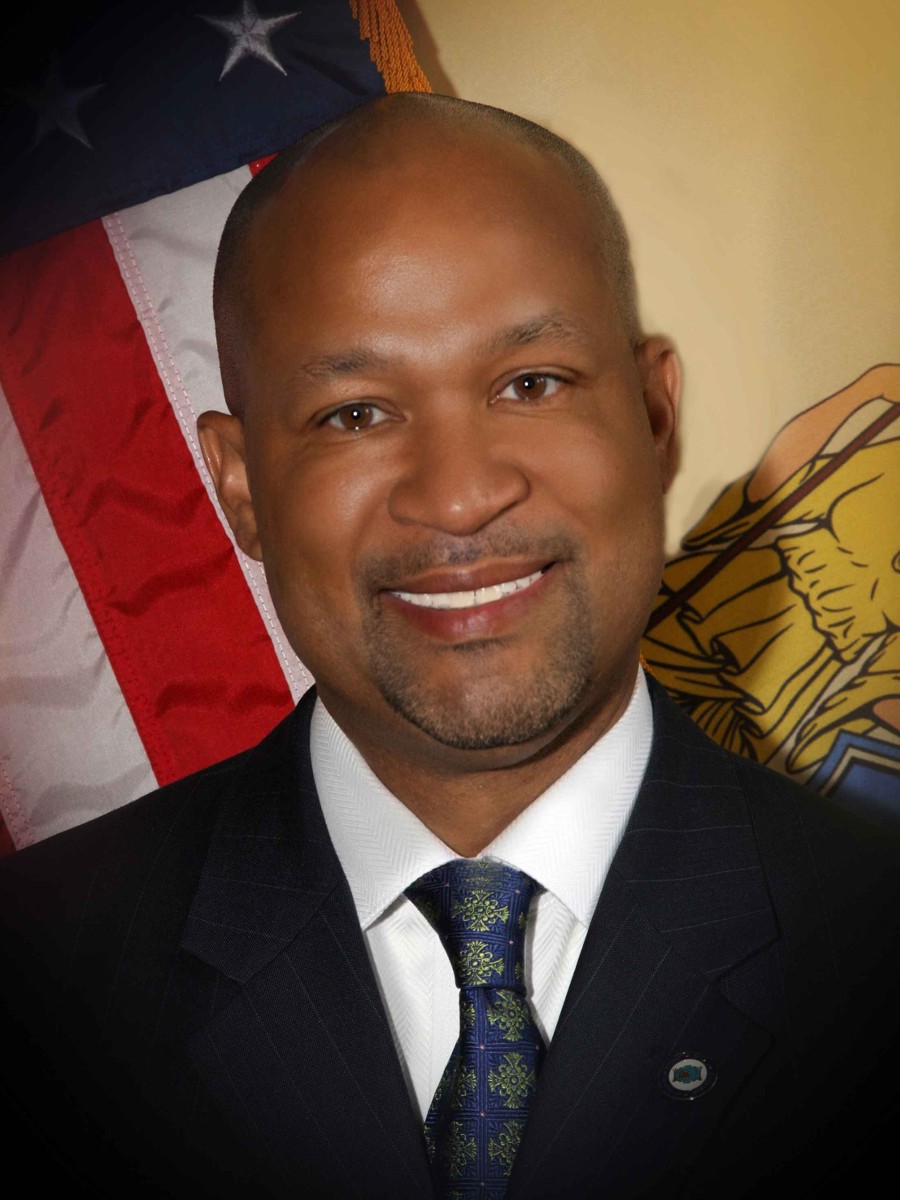 His vision to improve the quality of life, to address the needs of youth, and to be a part of preparing Paterson and its stakeholders for a positive future led Assemblyman Wimberly to seek a council seat where he waged a smart and successful campaign garnering a record number of votes in the 2010 City Council Election. That same vision and drive took him to the  NJ Assembly. Assemblyman Wimberly’s innate leadership skills were honed in part through his experiences as a coach, teacher, community worker, mentor and advisor. He keeps his hands on the community pulse of the 35th Legislative District through his involvement in service to, with and for others.

As Coordinator of Recreation for Paterson, Wimberly expanded program offerings such as summer camps, evening recreation/study programs, athletic leagues and afternoon programs for youth, adults, and senior citizens.  Under his leadership the youth of Paterson participate in U.S. Youth Games and have traveled throughout the USA, including Florida, California, South Carolina, Alabama, and Wisconsin and they have also traveled to Canada.

Believing that “A Mind is a Terrible Thing to Waste”, Assemblyman Wimberly participates and coordinates multiple efforts that raise hundreds of thousands of dollars in scholarship funds for high school students via the athletic departments of Eastside High School, Omega Psi Phi Fraternity, Inc. where he is a Life Member, the Mayor’s UNCF Task Force and the Rev. Dr. Frank Napier, Jr. Scholarship Committee. He is the recipient of more than 150 awards, citations and honors including, selection to the Passaic County Technical Institute Hall of Fame and serving  as Grand Marshall in the Paterson African Heritage Parade. He continues to garner respect and support from various segments of local, state and national communities. Most recently, he was honored by Black Villages Magazine as “One of the 50 Most Influential Blacks in the State of New Jersey”.

Assemblyman Wimberly is married to Kimberlynn and they are the parents of four sons: Justin, Jared, Jordan, and Jaden. He firmly believes that his faith in God and his sincere work ethic, coupled with a desire to forge ahead for a better future, will afford his district to be as great as the citizens that reside within its borders.