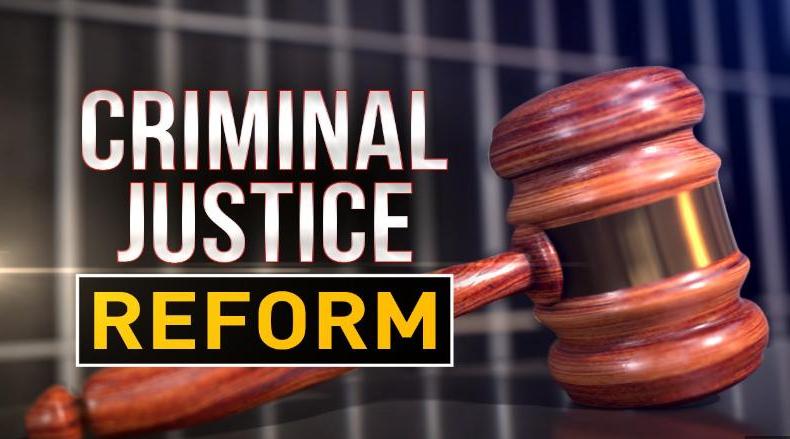 Assemblyman Wimberly recognizes that the flaws  within the criminal justice system remain unresolved, largely to the detriment of people of color and the working class. From  disproportionate sentencing, lack of proper legal representation, to inadequate hiring processes in Police Department across the nation, the result has been the strained relationship between law enforcement and the public. Assemblyman Wimberly is working to ensure that the Criminal Justice System in New Jersey is  on the path to reformation with hopes to inspire other States to do the same.

The following bills are quintessential to what a path to reformation looks like:

A3468: Decriminalizes possession of 10 grams or less of marijuana and personal-use amount of regulated marijuana-infused products; requires substance abuse treatment under certain circumstances.

A5586: Concerns juvenile incarceration and parole.

A3115: Provides that AG handle investigation and prosecution of crime involving person's death by law enforcement officer while acting in officer's official capacity or while in custody; requires trial in venue outside county where incident occurred.